InnoVint is a blend of experienced winemakers and tech wizards who are passionate and dedicated to modernizing how the winemaking process is managed. Our intuitive, easy-to-use platform makes it effortless to manage every aspect of your production and workflow.

A Robert Parker Rating of 95, According to Our Clients

We think our clients are pretty outstanding too! We regularly get comments about how InnoVint is easy to use and helping winemakers manage workflows, streamline reporting, and make the best wine possible.

How It All Began:

From the age of 19, InnoVint’s founder Ashley DuBois Leonard has held just about every role you can in a winery, from forklift driver to general manager. After earning her Viticulture and Enology degree from UC Davis, she worked at multiple notable wineries and experienced firsthand every aspect of the wine business. Having worked with all the software options available, she was never satisfied with the reliability and accuracy of production information. She later transitioned to the technology world, where she had a vision. Her winemaking peers had confirmed they too had similar frustrations with production data management. It was clear there was a need in the market for flexible, intuitive, mobile-friendly winery management software that would help winemakers save time and streamline production. By combining her passion for wine with her expertise in technology, she set out to build a platform that would transform the wine industry. And so she did. Ashley founded InnoVint in 2013, and ever since, she and her passionate team have worked to help wine producers reach their maximum potential.

Are you interested in a career at InnoVint? See what positions we have available! 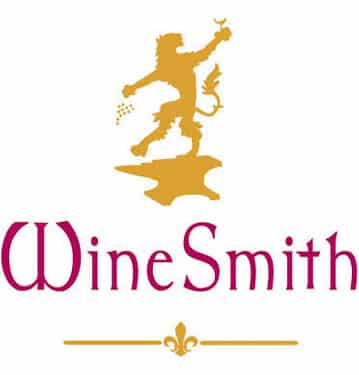 We are delighted to have begun recommending it to all our small winery consulting clients. Clear, user friendly interface. Information at our fingertips. Great customer support. Continually expanding its capabilities in response to customer demand.

The Bottlings and Inventory reports save me hours of time each month. No longer do I have to nag my winemaker to give me our bulk wine report and piece together what he bottled the prior month. I also like that I can run the reports for any time span. 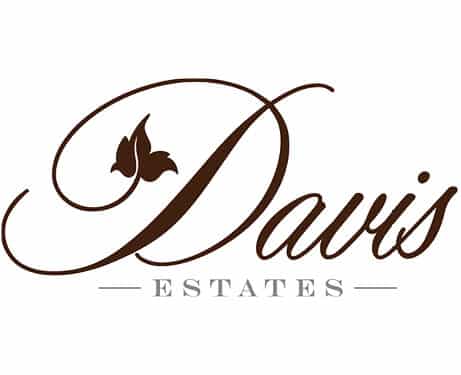 InnoVint is significantly more friendly than any other software out there, and the team continues to adapt to new challenges the wine industry throws at it. 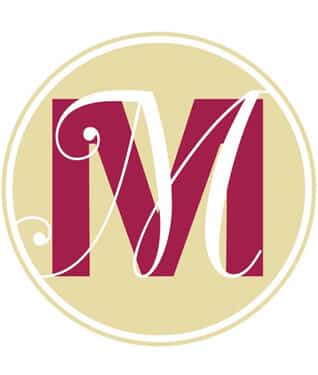 We love how easy it is to use and update. If I had to name one thing, it is the iPhone app. I love to be able to see inventory and changes on my phone, no matter where I am in the world. 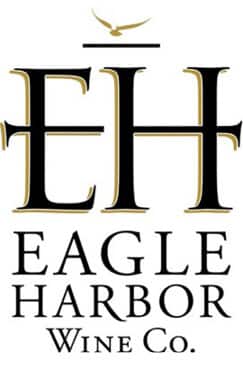 InnoVint has been a great addition to my winery, helps us keep track of our barrels. We have the QR tags from InnoVint, and I can scan them with my phone to tell exactly what is in the barrel and how long it’s been there! 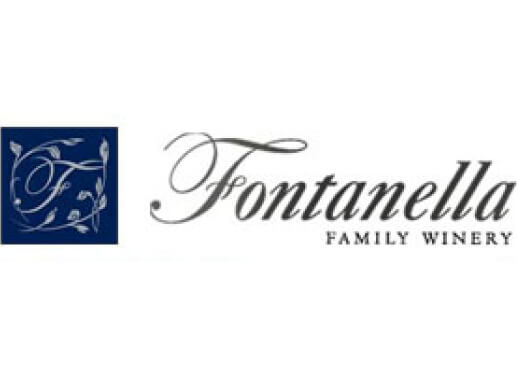 InnoVint’s winery software is a game changer! From workflow, to compliance, to inventory, and good old-fashioned winemaking, this product makes info easy to access and keep in real time. A valuable tool for anyone who likes to keep their ducks in row! 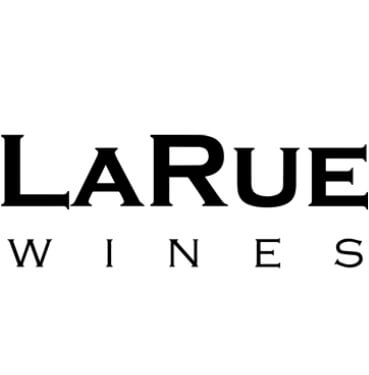 As a consultant, being able to assign work orders digitally and track their progress in real-time has helped to save me time and stay organized. I can be on the go in the vineyard or at a tasting event and still be able to track what is happening at the winery 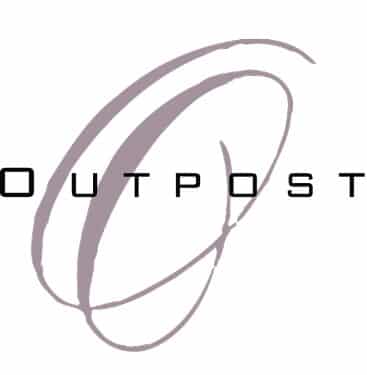 We are able to incorporate players at all levels, from interns to owners, streamlining data, reports and communication. 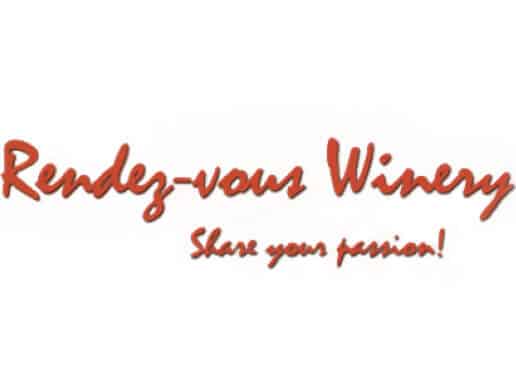 InnoVint has improved our wine production immensely! All my vessels and lots are in one place and easily accessible via computer or my smart phone! Definitely making life easier! 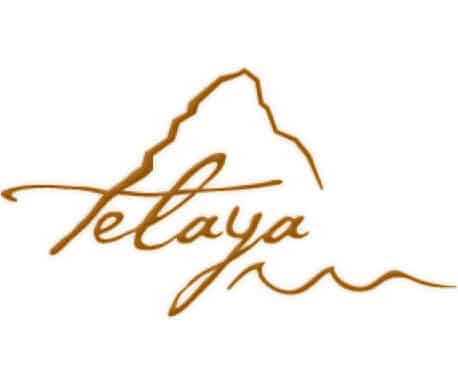 We were able to integrate our winemaking logs, unfinished product inventory, nutrient inventory, and equipment inventory into one single place. We can also free up time during harvest so we can pay better attention to what’s happening with the wine as it ferments. 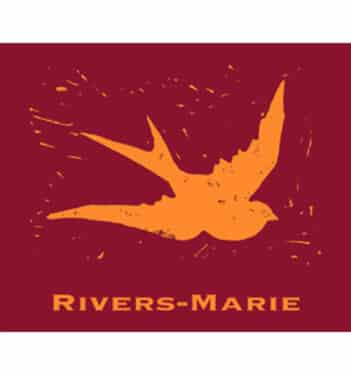 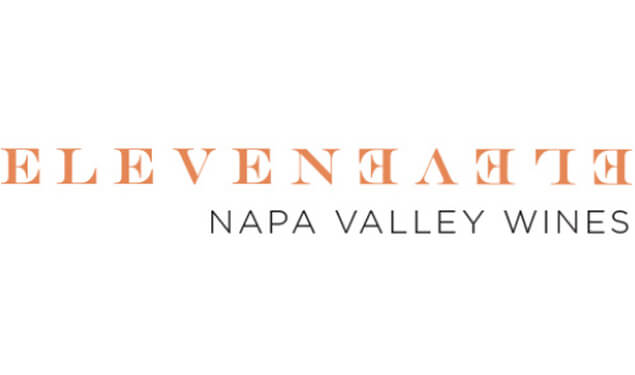 Easy, useful, well integrated and effective…I love how quick I was able to learn it and then teach my staff on its use. It has helped a ton to keep up-to-date records. 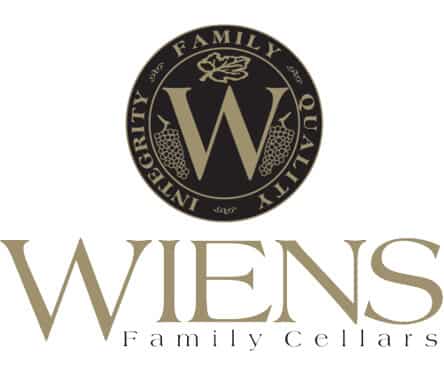 We’re able to spend less time stuck in the office and more time with our wine.

Once you get a taste of InnoVint, you’ll get it. Schedule a demo today and see how our easy-to-use winery management software can maximize your winemaking potential.